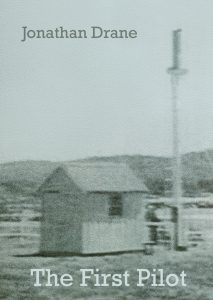 Award winning Australian Writer Jonathan Drane depicts the history of a Pilot Station on the mid-north coast of New South Wales, where he has spent many years holidaying but was unable to remain oblivious to the powerful and mystical presence and deep history of the station which holds a mystery.

Flyer: Click on the image below and get a one page flyer and news updates:

About The Pilot Station

For those who have stayed in Dunbogan for any length of time, this story will resonate with their love of the beauty of the river mouth, its towering mountain and the history of its people, past and present.

The story of Isaac and Frances Williams is a mystery that is founded in the oral and written history of Dunbogan, Laurieton and Port Macquarie on the north New South Wales coast. Isaac is recorded as the first (pilot) boatman at the pilot station that sits on the headland at Dunbogan; Frances, who was his second wife is buried in a shallow sand grave on the headland. This book is a creative account based on historical research that brings to life the pervasive mystery that often surrounds historical events that remain unexplained.

A chronology based on referenced materials is provided in the appendix, which records the actual historical events for those interested in the historical context of the novel.

Upcoming 2021: The book will be launched in mid-April 2021 at the Pilot Station. For more details contact us on pilot@jondrane.net

2015: Author Talk held at Port Macquarie Library with pre-launch presentation together with Jonathan’s award winning book on the Camino de Santiago called The Way of a Thousand Arrows.

Michael did an interview on both The Way of a Thousand Arrows and the First Pilot ( which was in pre-launch draft). 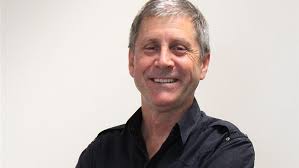